The Dutch Outer Space Company (Dutch: Nederlandse der Ruimte Compagnie) is a trading, exploration, and settlement corporation and the remnant of the government of the Netherlands, a defunct country that used to exist in Earth history. It was established a few decades after the human invention of the bulk drive by the government of the Second Dutch Republic to colonize and settle the stars with Europeans, in an effort to prevent things like a repeat of the Global Dark Ages from wiping out the nations of Europe. The NdRC is also the primary colonization contractor of the Empire of Mechyrdia, existing as a sort of "state within a state" due to the quasi-governmental powers it has over its interstellar holdings. Furthermore, the NdRC also operates its own currency: the gulden, while also using the Mechyrdian throne; the gulden's exchange rate is determined by market forces, i.e. it isn't pegged. The NdRC's primary products are real estate, precious gems and metals, local alien goods, and mercenary soldiers.

The headquarters of the NdRC is on New New Amsterdam, a world within the Nicolei sector. The current chair is Lukas van Dijkstra, a former cybersecurity officer of the Dutch Navy, who was elected by the Board in 248 UC on his promises to fortify the company's western holdings against Diadochi raids.

Defense Forces of the NdRC 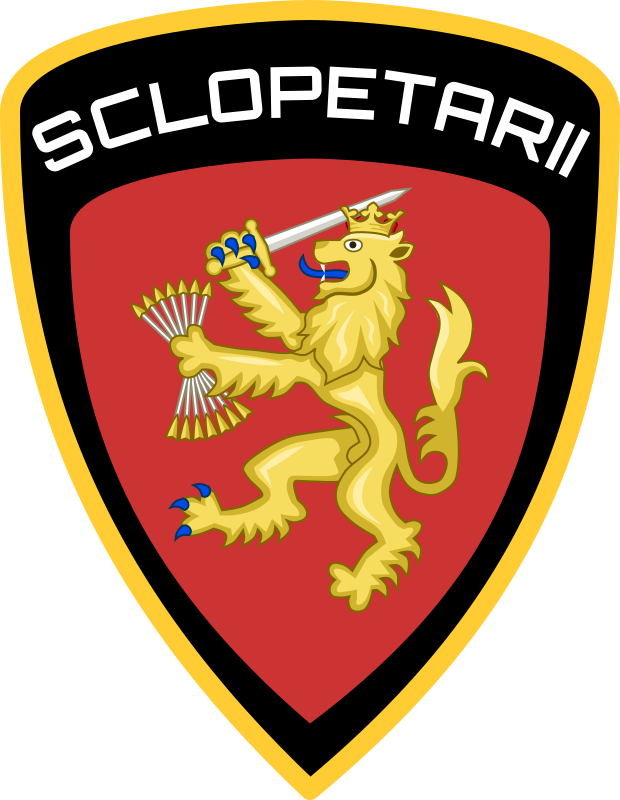 The Sclopetarii, also known as the NdRC Rangers, are units of elite infantry that the Company rents out to any nation willing to join in the fight against slavery, genocide, and tyranny. The Sclopetarii are equipped with the latest, cutting-edge technology, such as:

The Sclopetarii, unlike most mercenary corps in the galaxy, are not mere followers of coin. They only allow their combat services to be purchased by those who will use them to fight against governments that commit genocide, enslave or otherwise allow the enslavement of innocents, allow or take part in slave trading, massacre innocents, use legal force or financial collusion to suppress any political ideology, or any combination thereof.