Neogothic architecture is an architectural style that was chosen and promoted by the Mechyrdian imperial government for the purpose of designing and constructing government buildings. It was encouraged by the Tylan Theocracy and their occupation of Earth's colonial space, not only due to its resemblence to native Tylan architecture, but also because the Theocratic government felt that it would inspire the local Earth-born humans to fear and revere the Tylan pantheon. 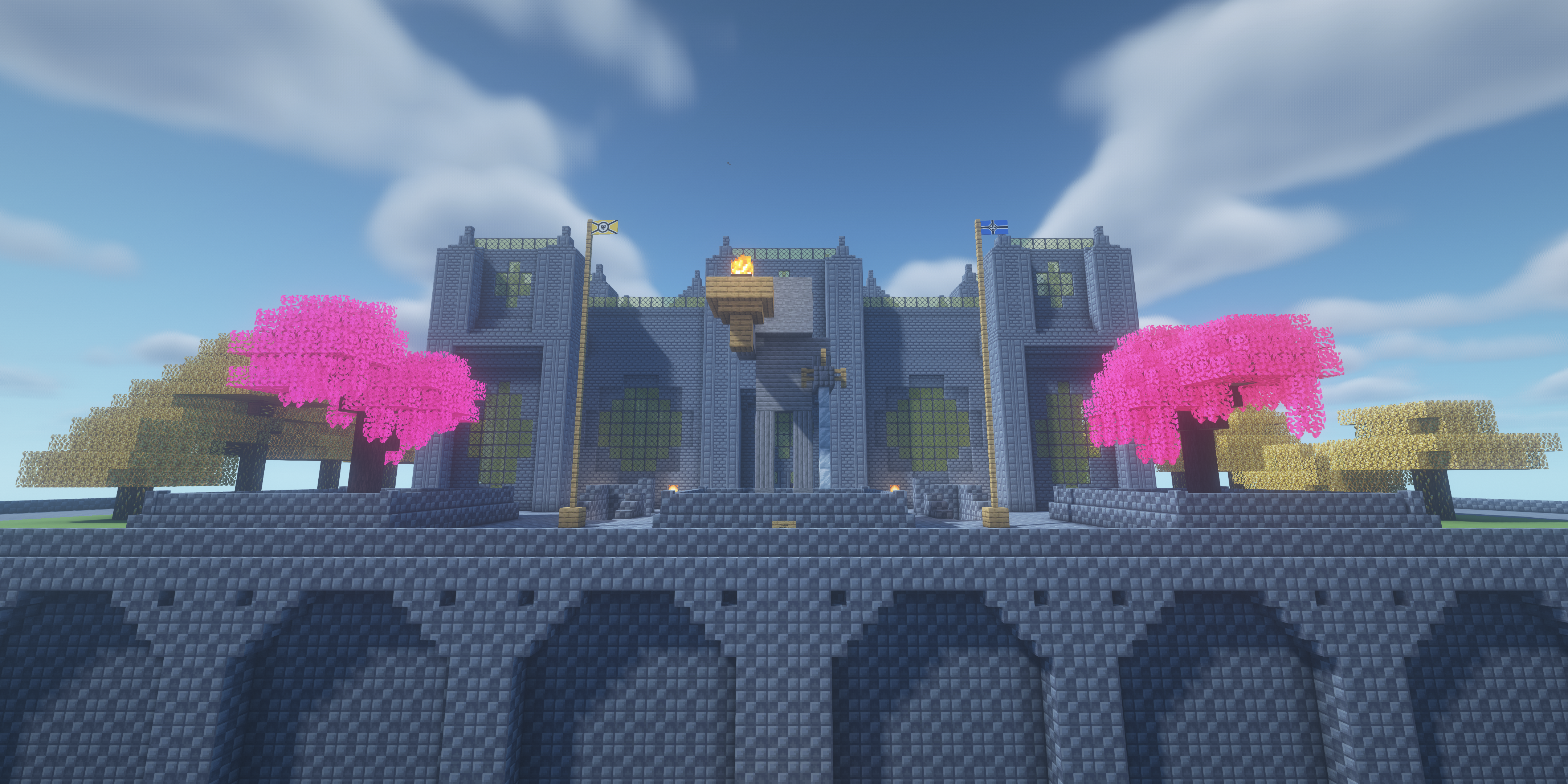 The Department building in Paludlic Placj, an example of neogothic architecture

This trend continued under the early Mechyrdian government, albeit with a different purpose: just as the early United States sought to emulate their Greco-Roman forebears with neoclassical architecture, the Mechyrdians sought to emulate their Western European forebears with the neogothic style. With the invention of the schematic-printer, which can construct buildings from a digital schematic out of provided atoms and molecules, in addition to artificial gravity, which can make even the most formerly unrealistic buildings stand, neogothic architecture can be even more flamboyant and decorated than it ever was in Earth history.

In recent years, usage of neogothic design has waned, as the Mechyrdian imperial government under the previous Democratic-Whig coalition sought to modernize their buildings, with large blobs, spikes, and rectangles of mostly glass. Chancellor Basileiów seeks to reverse this decline, starting with a iussum quod mandavi to order all new government buildings to be built in neogothic style, as well as ordering all imperial government buildings in modernist style to be town down and replaced; Basileiów has also introduced this iussum as a bill to the Senate with the hopes of signing it into law.

The inhabited areas of Mechyrd are covered in neogothic buildings, with modern constructions mostly on the outskirts or newer areas.

While Olympia's Latin-speaking worlds are dominated by classical architecture, the sector's French-speaking worlds have a significant amount of buildings that attempt neogothic architecture. While these have, in history, been suppressed by the Latinate government, with the governorship of Marc Caton, neogothic buildings are appearing all over the place on Mont Imperial and the former ghettos of the French Catholic population on Nova Roma.

Varannia uses the word neo-Frankish (Greek. νεοφράγκικη neophránkikē) instead of neogothic to describe the style, which is largely viewed negatively in the sector, though it could be argued that Varannian architecture is a fusion of Byzantine and Gothic architectural styles.

The Calibor, Vescar, and Texandria sectors, known for their social progressivism and corporate domination in politics, have never had a significant presence of neogothic architecture; they have always preferred the sanitized corporate modernist style, not only in architecture, but also in art, theater, music and lifestyle.

The Nicólei sector government has a heavy preference for neogothic buildings, but most of the corporations that operate in the sector's urban worlds largely prefer Calibor-esque sanitized modernism in their buildings and offices.

The sectors of Ciapadtyla, Méstyla, and Wostóctyla claim the credit of inventing neogothic architecture; it is largely debateable whether they deserve the credit for popularizing it among modern humans, but most humans and even most Tylans know that Vargesran architecture was invented independently by humans and would later be given the name Gothic by those humans.