Organized crime groups of the Galaxy 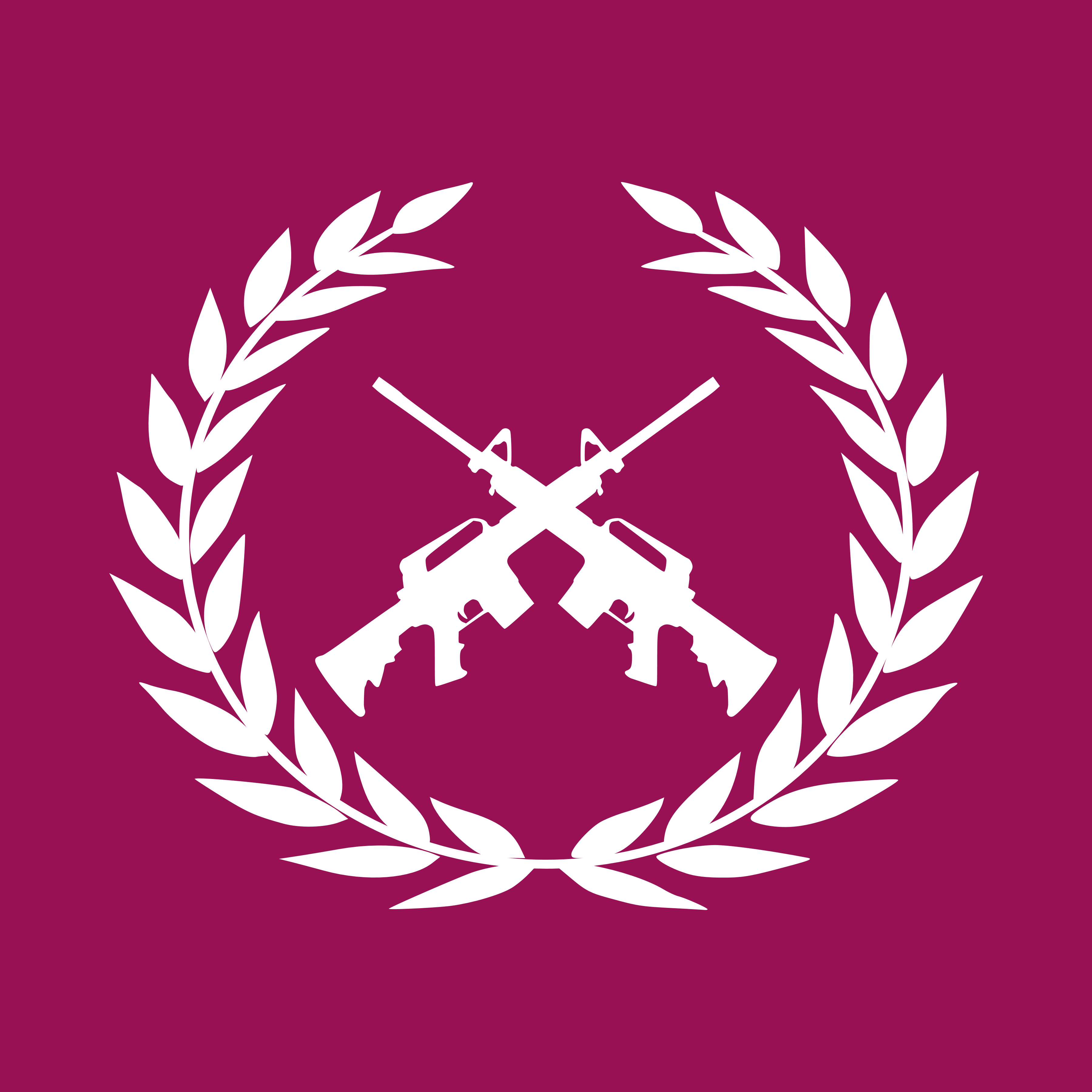 The Res Nostra (Lat. "our thing") is an organized crime syndicate originating in Pre-Mechyrdian Olympia. It is considered to perhaps be the largest and most powerful criminal society in the entire galaxy. A loose, horizontally-structured association of familiae, the Res Nostra's core activities are protection racketeering, piracy, arms trafficking, political extortion, and business with the Diadochus Masra Draetsen.

Over the past decade, the Res Nostra has made alliances with its former rivals, such as the Chevaliers, the Corsairs' Commune, and most recently the Felinae Felices. The Res Nostra maintains a strong presence in not only its native Olympia, but also the rest of Mechyrdia, the Niska Republic, the Ilkhan Republic, and Diadochi space. They are a reliable asset of Ogus Khan, serving as his voluntary operatives outside where the Masra Draetsen's Enkentar can influence.

According to Tylan Kensar Gali Toratva, in a 255 UC publication by the Mechyrdian Mafia-Uprooting Commission, the most powerful groups of the Res Nostra are familia Caecilia, familia Salvia, and the Cogidubnus Alliance. 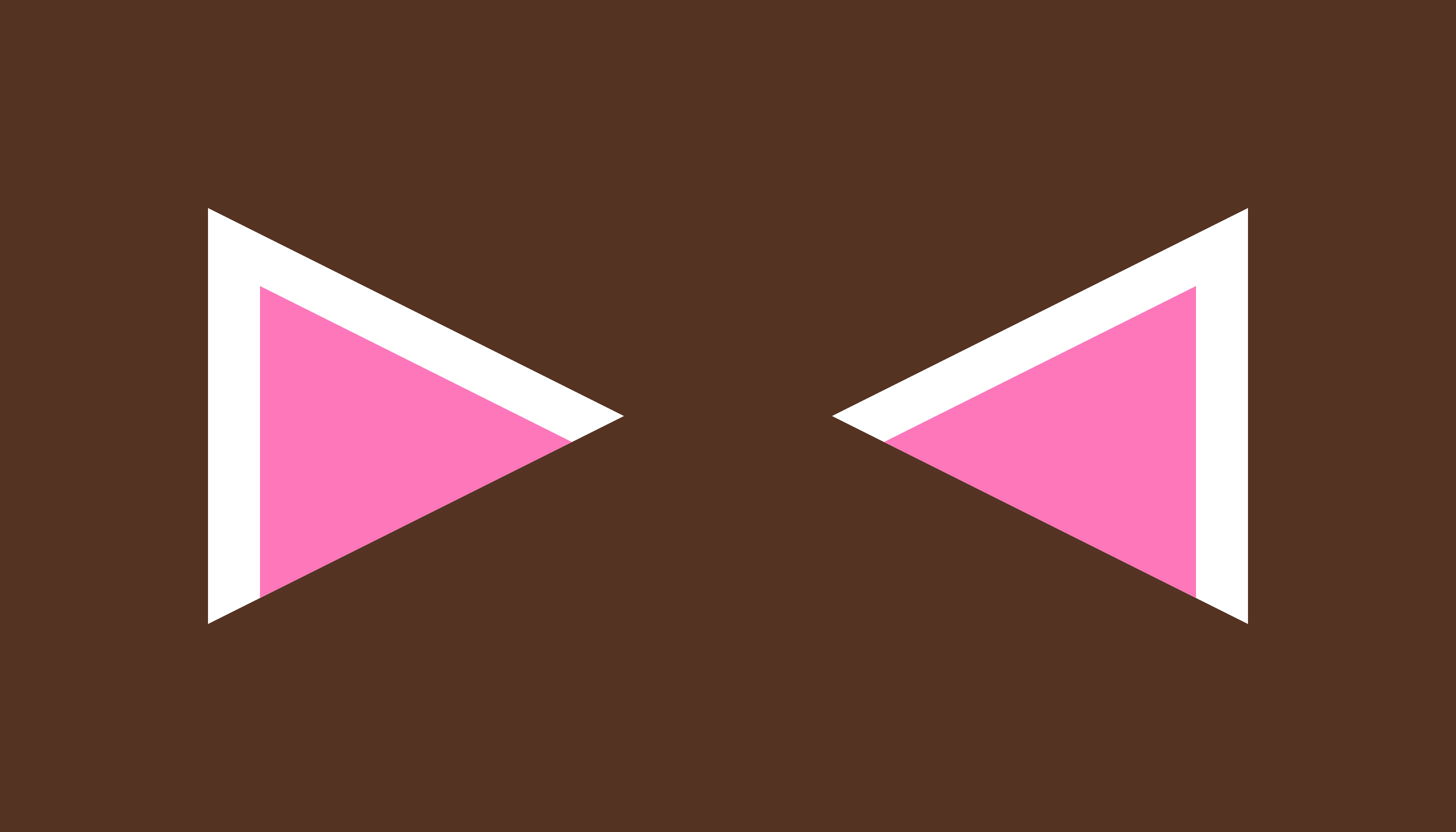 The Felinae Felices (Lat. "lucky felines") are an organized crime syndicate originating in Calibor. It is considered to be only second, in both size and power, to the Res Nostra. Unlike the Res Nostra, the Felinae Felices are organized hierarchically with a single Maxima at the top, in charge of Ducissae who themselves are in charge of Dominae, and the Feles at the bottom of the pyramid.

The primary activity of the Felinae is building starships for other crime syndicates. The ships built by the syndicate are ridiculously advanced, featuring inertialess drives, Lightning Yarn weapons that ignore void shields, Particle Claw weapons with sentient projectiles that probe targeted ships' weaknesses and exploit them, and relativistic armor that protects the ship better when it's moving faster.

Formerly a rival of the Res Nostra, under the rulership of their current Maxima Tanaquil Cassia Pulchra, the Felinae have arranged a ship-building deal with the Res Nostra, since the latter's fleet had been wiped out in a Mechyrdian police action.

The Felinae Felices are experts in genetic surgery. Their members may be formerly of either species, human or Tylan, and either sex, yet once "made", are universally human women with feline traits. They have heightened intelligence, in-group preference, and Machiavellian social manipulation skills, in addition to being highly resistant to the effects of Tylans' psychic powers, making Felinae effectively immune to mind-reading or mind-altering.

The Felinae also use ferocious ground troops, in addition to their void fleet; these ground troops are known as the Feles Lupatae (sg. Feles Lupata), and are genetically altered to have additional organs that perform various battle-relevant functions, such as absorbing energy from shots by energy-weapons and using it to fuel biological processes, sealing wounds with rapidly-regenerating skin, filtering out toxins (both airborne and ingested) before they can affect the body, enabling the Lupata to learn the memories of fallen foes by eating their brains, and many other functions. Feles Lupatae may be small in physical size, but their bones, muscles, and connective tissues are heavily reinforced with synthetic materials that the Felinae Felices genetically engineered the Lupatae to produce by biological processes.