Pashral (Tyl. paSral), also known as Valesral (Tyl. valesral), is a Tylan drink, originally made by boiling in water the extracted chthaegoral glands of deceased pashens, boar-like creature native to Tyla. Having a dark violet color, slightly basic in pH, and having a bitter taste, pashral has a stimulating effect on Tylans that is even stronger in humans. Currently, pashral is usually made synthetically, though some Tylans prefer the original method of making it.

Pashral has had a long history of being exclusive to Tylans; it is only with the formation of the Tylan Republic and subsequent liberalization that outsiders were allowed to purchase it and drink it themselves. 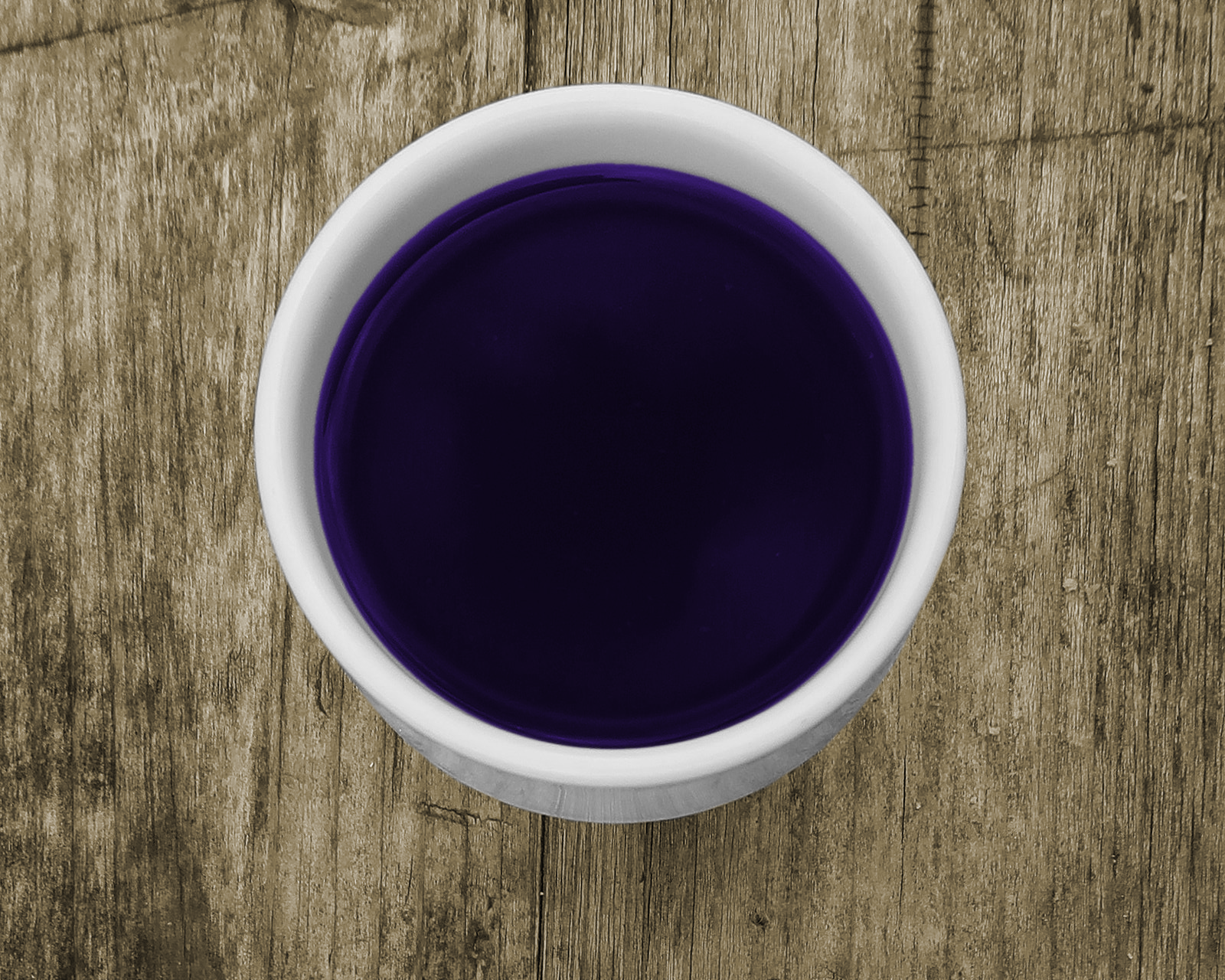 The common Tylan legend for the discovery of pashral is that its inventor, Valessa, was guided by the Tylan god of war Tyla to create a drink that would help Valessa's warriors fight, unlike the common drinks at the time that hindered their combat ability. On the eve of battle against a great enemy, Tyra instructed Valessa to butcher a pashen, find and extract its chthaegoral gland, and then boil it in water. Valessa then consumed some of the violet liquid, and she became highly energized to the point that she single-handedly annihilated the entirety of the enemy army.

By the time of the Telareth Republic, pashral was highly-regulated due to its combativeness-inducing effects; this meant that it was only available by doctor's prescription, and usually came in the form of a pill of the active ingredient, not as a drink.

Kova Keisarelka Liha had it available by prescription, as her doctor has recommended it to help her focus on her academic studies. When she was exiled to the tribal lands of the Aketh Valley, Liha had initially gone through the effects of withdrawal, before one of the local tribes' shamans taught her the ways of making pashral herself. When Liha consumed it as a drink for the first time, she had her first divine vision of the Tylan pantheon, instructing her to go to the Veil rift at Velet Krissot to speak to the gods in person.

During the Lihann Militia's conquest of the Telareth Republic, Liha mandated that all of her soldiers consume pashral before every battle, but at no other time, to keep them focused on fighting. She also forbade anyone else from consuming it, except for her soldiers, herself, and her two friends Kelka Tavola and Kolot Marsevar Bochra. Upon founding the Lihann Empire, Empress Liha relaxed the restrictions that both the Telareth Republic and her own Lihann Militia placed on the consumption of pashral.

The Fulkreyksk Authoritariat's policy towards pashral varied depending on the current Forarr. Some sought to ban or restrict it, others sought to loosen restrictions.

The Tylan Theocracy forbade consumption of pashral by foreigners, and sale of pashral to outside nations, as the Theocratic government feared that non-Tylans would misuse or abuse its stimulating power.

With the founding of the Tylan Republic, pashral was finally available to non-Tylans, including the Niska and Ilkhans who aren't considered Tylan despite sharing the same genome. As it was sold throughout the galaxy, foreigners came to love the drink for much more than combat, as it helped them focus and stay attentive when doing many kinds of tasks.

In the year 255 UC, 97.3% of all pashral consumed galaxy-wide was synthetic, made using the Keisarelka process. Only 2.7% was made the natural way, with the chthaegoral gland of a pashen.

Pashral is typically consumed in the morning, either with breakfast or instead of it.

Pashrashta (singular pashrashtam), also known as pashral-houses, are the Tylan quasi-analogue of coffeehouses, though unlike coffeehouses that had a calmer atmosphere, pashral-houses enabled its patrons to channel their violent urges through on-stage sword duels and wrestling matches.

The Keisarelka process must be carried out by a psychic Tylan, as it not only consists of synthesizing the amphetamines by chemical means, but also of psychically imprinting the amphetamines with either violent impulses as in the past, or as is done currently, motivational thoughts.