"The wind does not respect a fool."
- Liha the Great

Liha the Great (Tyl. Kjarossa Liha Vilakauva "Empress Liha the Great") was the first Empress of the Lihann Empire. In legend, Liha went to the Celestial Temple in Velet Krissot, discovered the true nature of the gods, and brought her people back under their fold. In history, she united the tribes of the Aketh Valley into a single military force, conquered the oligarchic and elitist Telareth Republic, and was crowned Empress in its capital city Telam.

In the year 1925 PC, Kova Keisarelka Liha was born to her parents Tivar and Valkora, both also of the Liha branch of the Keisarelkas family. During her teen years, Kova learned about the government of the Telareth Republic, which has become corrupt and ruled by the interests of money. In 1908 PC, she voted for populist Aukossar Kalgar in the tribunary election; Kalgar won the election, but was opposed in his every decision by the plutocracy.

In 1906 PC, the tribune was killed in a bout of mob violence, following an act by consul Jeviar Sikasrar Venel to abolish the tribunary office. This led to Venel's political ally Lagas Kornesar Lausul taking the dictatorship for the first half of the next year, in order to purge any of Kalgar's supporters, as well as supporters of populism in general. This angered Liha greatly, so she, along with her friends Kelka Tavola and Kolot Marsevar Bochra, programmed a computer virus to attack the Republic's computer networks. Within days of them releasing it, it had taken down the entire financial sector, and had caused significant damage to the government.

For the crime of creating and spreading this computer virus, Liha and her two friends were exiled to the tribal lands of the Aketh Valley. There, she taught one of the tribes how to fight properly, and led them in battle against their enemies. The first enemy tribe Liha decided to exterminate entirely, in order to make an example to the other tribes. Once her federation of tribes became large enough, she wiped clean the mosaic of cultures and identities, and founded a single nation: the Lihann Militia (Tyl. Vrokashtam Lihannam), which she named after herself.

A few months into her conquests, Liha discovered the location of the Vargeta in Velet Krissot, the gods whom the Telareth people had once worshipped before a decline into materialism and atheism. Velet Krissot was a massive Veil anomaly, where the Tylans' belief in their gods manifested them into reality. The Vargeta gave Liha a divine revelation, granting her eventual conquest of the Telareth Republic new meaning: to bring her people back into the faith.

The year 1892 PC was unusually warm by Tylan standards, which, combined with the asteroid impact of Thuileth Caldera on the other side of the planet from the Aketh Valley, resulted in a massive increase in volcanic activity, atmospheric absorption of heat, and planetary temperature, leading to a bout of severe weather. At the Kaunaleth fortress, a large, volcanic dust-filled typhoon was approaching. Liha was attempting to secure everyone in the fortress into the underground bunker, and everyone but one person went inside. The person who refused, his name lost to history, said that he will fight the storm and make it respect him. Liha gave up on convincing him to hide from the storm, so she left him outside. Naturally, he died.

Upon restoring contact with the Telareth Republic, Liha discovered that her support for Kalgar was vindicated, as the Republic was now led by a military junta with the purpose of eradicating populist movements wherever they may be. Liha took advantage of its rampant civil unrest, and sent spies into the Republic in order to offer a safe haven for Telareth populism. Once she had finally conquered the last of the Aketh Valley tribes, the soon-to-be-Empress invaded the Republic in order to conquer it, a campaign in which she was successful.

Liha declared the Lihann Empire (Tyl. Kjarshtam Lihannam) in 1869 PC, succeeding both the former Militia and the Telareth Republic. She was coronated Empress in the Republic's capital city of Telam, in the Hearing Chamber of the Consular Palace.

When she led her forces to Shemot Province, her brother Peshkar led a mob of the junta's supporters in an attempt to stop Liha. Liha decided to forgo a massacre of the untrained mob, and instead decided to duel her brother, one versus one, to the death. This duel lasted for twelve days and twelve nights, yet in the end, Liha emerged victorious due to her tactical genius, in spite of Peshkar's greater physical strength. Afterwards, she spent time alone in her childhood home. Most believe that she prayed to the gods for forgiveness. Those who knew her well say that she wept.

One of the first policies implemented by the Empress was to implement a proto-central-planning palace economy, in order to fund great works of infrastructure across her Empire. This economic restructuring only affected the capital region of Palado, home to the Republic's capital city of Telam. The Lihann Empire's provinces outside Palado were unaffected, and had considerably freer markets.

Liha sought to punish the senators and bureauceats who had ruled over the Republic during its decline, so she stripped them of their titles and offices, and sent them into exile in the frozen, mountainous wastes. Egregious offenders, such as members of Telam's military junta, were executed in death flights: Liha uses her psychic powers to carry the offender in a flight over the mountains, where the Empress would let go, causing the proscribed to fall onto the ground from several kilometers above, leading to a swift death by blunt force.

Empress Liha, to avoid physical procreation, used her psychic powers to become pregnant with a clone of herself. Upon birth, Liha's clone-child was named Tarkona, and made the Empress's heir. When Liha disappeared into the forest on Telam's border, Tarkona was crowned Empress. It was during Tarkona's rule over the Lihann Empire that the Tylans invented the Bulkspace drive, enabling them to colonize other planets; this earned Tarkona the title Helasra, Tylan for "of the stars". 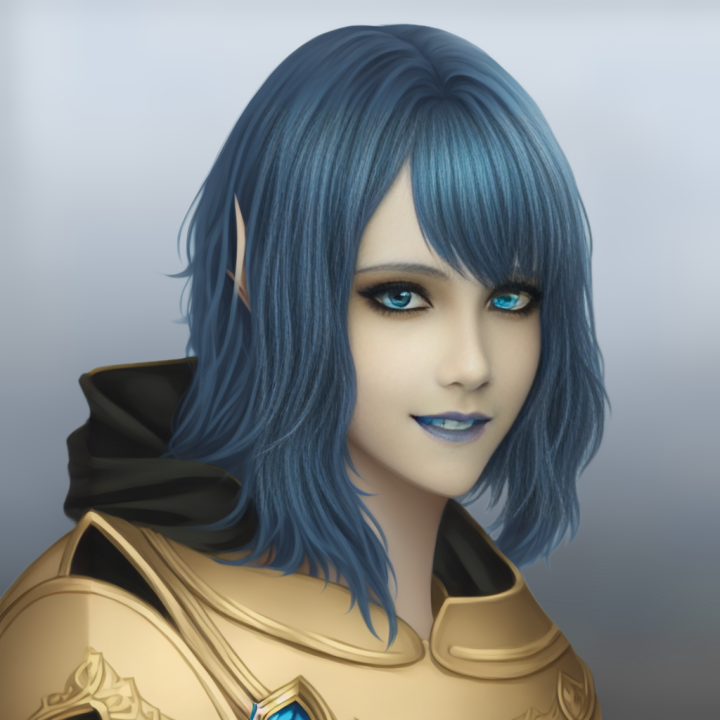 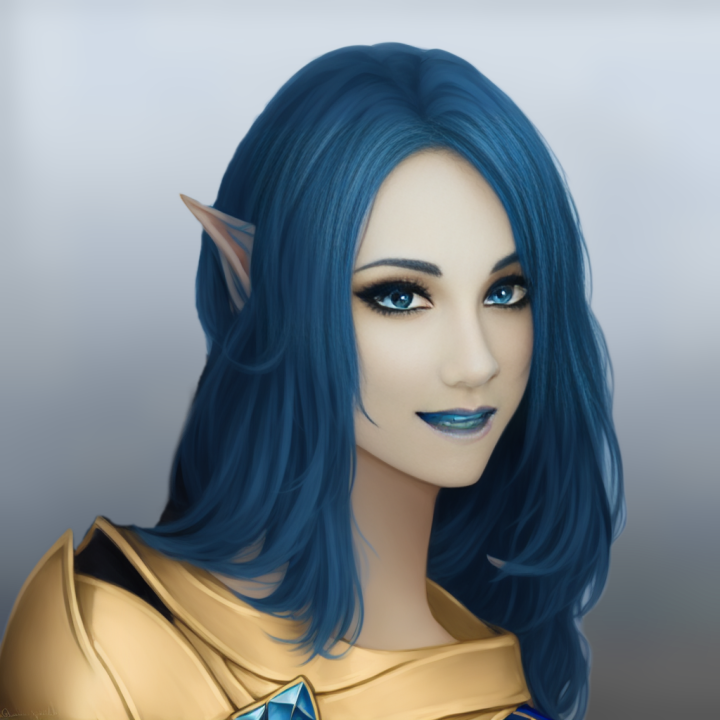 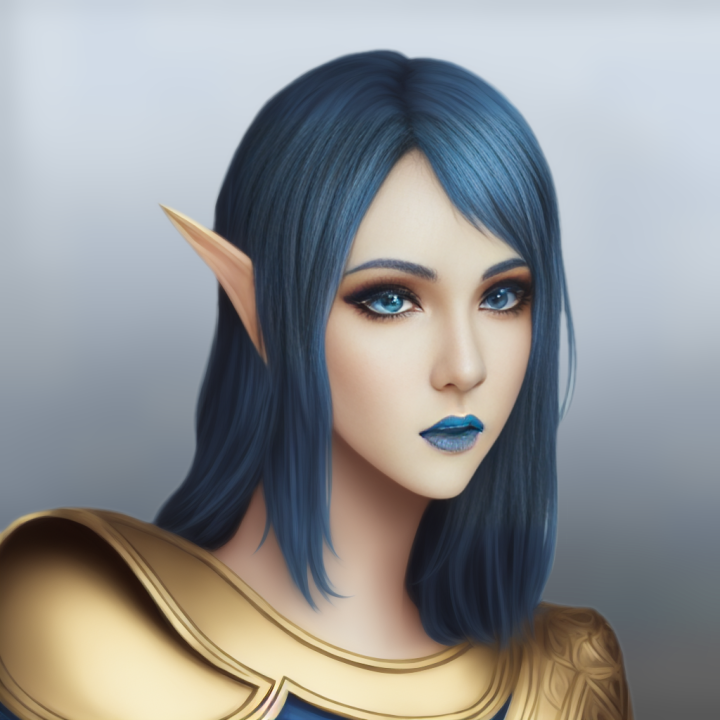 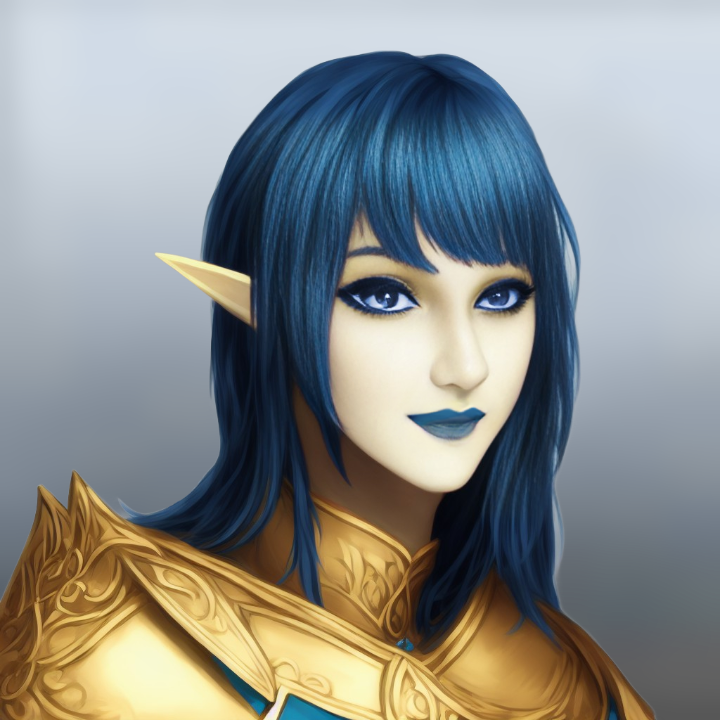 Empress Tarkona created her successor Kseleiva the same way Liha did: using her psychic powers to clone herself. Empress Kseleiva became known as the Unifier (Tyl. Eilegatta) for using the Lihann Empire's military might, control over trade, and advanced technology to unify the other nations of Tyla into a single hegemonic empire, known as the Tylan Federation. Though it was called a Federation, in reality it was a hegemony ruled by whoever the current Lihann Empress was.

Empress Thanagal launched an interstellar expedition to conquer the Languavards to the galactic south of Tyla, which earned her the epithet Lagover. Her sister and successor Kotolva was the last Empress of the Lihann Empire, before the Tylan homeworld and colonies were conquered by the Fulkreyksk Authoritariat under Forarr Toval Brekoryn. Empress Kotolva stood firm in the face of the enemy, thus she became known as Kotolva the Defiant (Tyl. Tmelasra).

In the year 1814 PC, Liha walked out to the edge of Telam with a crowd of her followers. She pointed at the night sky, at the star Vensca, and said "When the clock strikes the final hour, you will find me here, fighting the eternal war." The empress then walked into the nearby forest, never to be seen again.

Currently, Vensca has a wormhole to the Ydroun system, which is controlled by the Mechyrdian military and surrounded by Diadochi space. It is most likely that Liha was referring to the ongoing spiritual conflict between Aedon, whom the Diadochi currently worship, and the rest of the galaxy, when she said "the eternal war".

The planet Vensca itself is home to the Lihann Priesthood, an order of powerfully (much moreso than usual) psychic Tylans who use their spiritual abilities to combat Aedon's influence through the wormhole into Tylan space.