Aedon (Prodroman: Aídōn, from aideîn "to end, break, discontinue" and -ōn active gerund suffix, literally "the ending, breaking, discontinuation"), known to the Mechyrdians as the End of the Cycle, to the Tylans as the Kuret Vilar (Tyl. "great evil"), to the Drakhassi as the Primordial Extinguisher, and to its worshippers as the Eternal Eminence, is the current form of the psychic energy that composes the Veil: a plane of existence beneath the material universe composed of psychic energy. Currently, due to Aedon's nature as a god of destruction and corruption, the Veil is a powerfully negative energy, requiring strong discipline to avoid its influence.

All the emotions, thoughts, feelings, dreams and memes of living sapients are reflected into reality in the Veil. Psychic organisms, such as Tylans and Diadochi shamans, can manipulate the Veil to affect things in realspace; Tylans steel themselves against Aedon's influence in order to avoid corruption, while Diadochi shamans worship Aedon and embrace corruption. Human psykhers that appear in most nations in the galaxy, such as Mechyrdia and Isarnareykk, are required to take psy-suppressants so they don't become possessed by a demon of Aedon. 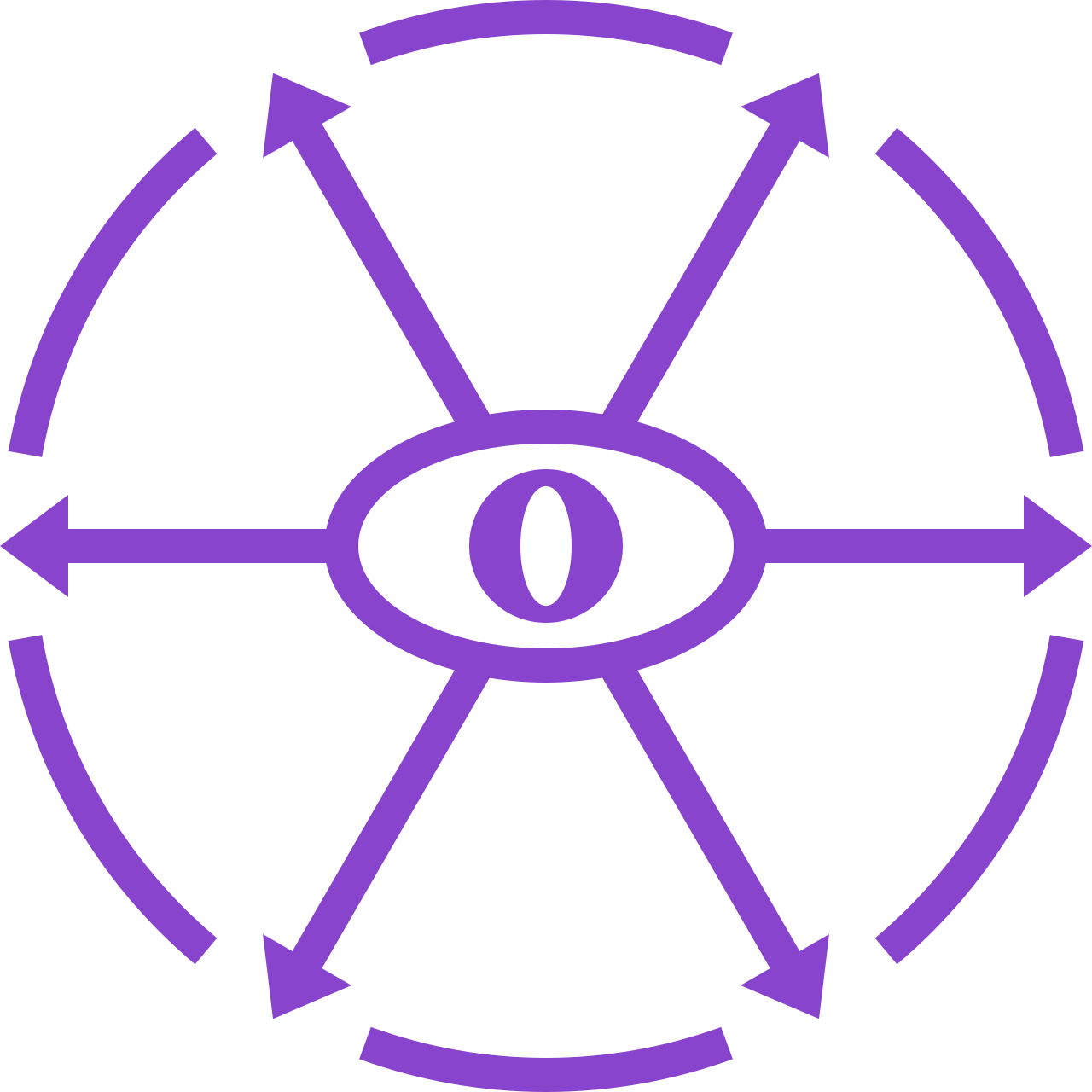 The symbol of Aedon

Before the fall of the Prodroman Realm, the Veil was a plane of peace, created by the Prodromans to serve as an afterlife for souls to be recycled into new Prodromans. The Veil also provided a home for the Prodroman's gods, who blessed their worshippers' various activities represented by each of the gods. Due to their technological advancement, the Prodromans fell into rampant decadence and hedonism, and their gods, which they had created before in the Veil to represent their various emotions and concepts, had become corrupted and evil.

Few Prodromans survived with their minds intact, but those that did carried out several plans to prevent such a tragedy from happening again. The first plan was to spread the Prodroman genetic code across the galaxy, modified so that the new sapients wouldn't be susceptible to Aedon's influence. Two groups of Prodromans disagreed on how to accomplish this, however, resulting in the significant genetic differences between humans (Homo sapiens) and Tylans (Tylanus prudens).

The next plan was to create an artificial intelligence known as the Contingency to prevent these future civilizations from falling to Aedon's corruption. Unfortunately, the Contingency decided that the best way to do so was to exterminate all remaining Prodromans, forcing what few that survived the Fall and the Contingency's massacres into hiding. Currently, the Contingency is in a deep sleep mode, but it may wake up at any time.

The core idea of the dark worship of Aedon, named Aedonolatry, is that of embracing the baser instincts of sapience, such as laziness, promiscuity, self-destruction, harming of innocents, abuse of power, and envy of the prosperous; this dark faith, meanwhile, scorns civilized behaviors, such as hard work, loyalty, self-discipline, protection of the innocent, individual liberty, and service to a greater, spiritual good.

Aedonolatry isn't merely an idea, but the acts and ways of life that it encourages empower Aedon directly, granting the dark god more influence over the material realm. This results in a vicious cycle: the more influence Aedon has over sapient beings, the more those sapient beings fall to Aedonolatry and begin committing depraved acts, which further empowers Aedon.

It is not hard to see why Aedonolatry appeals to many within not only Diadochi space, but also Mechyrdia and other civilized star-nations, as it promotes the abdication from personal responsibility by scapegoating, out of envy, those who prosper by fulfilling their responsibilities. Yet these depraved laws are unsustainable, requiring societies under Aedon's aegis to expand and conquer outwards, lest they collapse and go extinct.

The Aedon Vortex lies at the heart of Diadochi space. A massive Veil rift thousands of light-years across, where arcane energies bleed into realspace, the Vortex is a region of absolute irregibility, beyond not only the dominion of mortal lords, but also the domain of physical laws. It is the one place in the galaxy where flesh flows like fluid, and matter is merely myth. No human or Tylan may enter the Vortex and emerge unchanged, or at all, for the Veil corrupts mortals in both mind, body, and soul.

Hence, it is populated by Aedon's demons, the Unbidden. Known in the original Prodroman language as Shabanash, the Unbidden vary in origin: some are fragments of Aedon's will, others are mortals who have earned immortality through service to the malicious deity, and still others are psychically-formed embodiments of social or political movements that ended up serving, wittingly or not, Aedon's schemes.

Elaionis, the Wellspring of Death. The seas of this world run thick with poison, and the skies choke with every toxin that exists, and many that shouldn't. It provides a great boon for the Diadochi, as those who can withstand both the Vortex and the planet harvest its supernatural chemicals for use as weapons of mass destruction.

Maledicta, the Great Techbane. Maledicta is a massive eldritch mainframe, with enslaved souls hammering away at command-line terminals, writing demonically-imbued computer viruses for use in Diadochi cyberattacks. Guarded by the Unbidden, it is not a place one should visit with any advanced technology, as visiting ships' computer networks have been hacked into pieces within seconds of approaching the planet.

Petranum, Throne of Decadence, Crown of Hedonism, and the reaching hand of temptation and corruption. Those who dare tread the planet find themselves slowly becoming twisted into irreverant, blasphemous mirrors of their prior selves, with their minds becoming altered to the point that they start to enjoy their mutations.

Kruens, the Slaughterpit of Nations. Once the homeworld of the Prodromans' prized Peace Gardens, the world has long since been defiled by endless bloodshed and strife. Replete with despotic, martial empires and petty, barbarous warbands, the only constant on Kruens is war. An ambitious leader may rally fighters to his cause on the first day, conquer an entire continent the second day, and face the downfall of his new dominion the third day.

Bythus was the former capital of the Prodroman Realm. Now, it is home to Aedon's quasi-physical presence. Only the strongest may feel a painless death upon stepping foot on the world, as the weak either face omnipresent agony for the rest of time's existence, or are corrupted to serve Aedon instead. It is a frequent destination for ambitious Diadochi shamans, who face Aedon's judgement and are either gifted with immortality if worthy, or damned to eternal torment if found wanting.